Lucky number 13! This week, I’ve been thinking about little bits of wisdom that I’ve learned from my French friends, so I thought I’d share a few with you today. 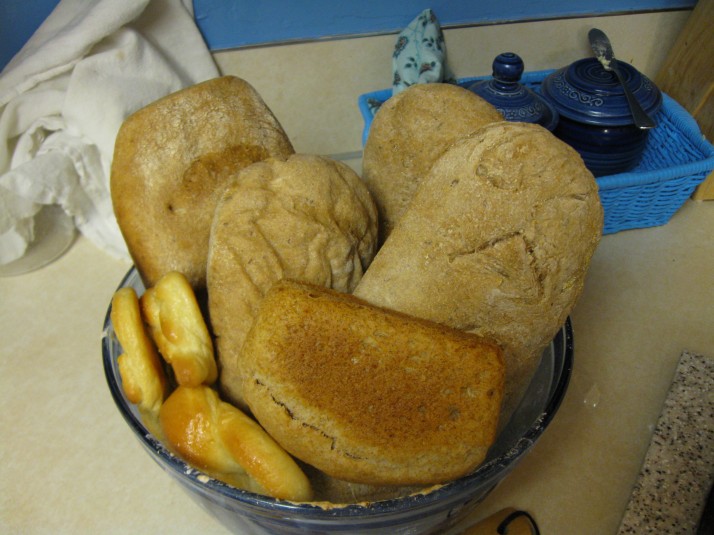 That little saying was printed on the small paper wraps that our baker around the corner used. Mr. Gren and I never failed to be amused at it, but if you’ve ever tasted a real French baguette (and I mean, real, in France. Despite much searching, we’ve never found a decent American version), you’ll agree. It’s an interesting glimpse into the French psyche, really. Bread is a staple and a commodity unlike any other and has always held a revered status in French culture. Revolutions were fought because the common people suffered from famines so severe that they couldn’t even bake bread! Obviously, there were more complex political reasons at play as well, but a lack of bread was just more than the people could take. I once attended a conference at our library in Rueil where people in the audience recalled the years of Nazi Occupation during World War II. One attendee, in an almost anguished tone exclaimed, “We had to use corn meal to bake! All our bread was yellow for years!” Murmurs of agreement at the horrors of mediocre bread still make me smile to myself. Don’t mess with the French and their bread.

And, somewhat related to bread, is butter! If you note in the photo above, my awesome little French butter keeper on the right side of the blue basket (it has a butter knife on top). Now, I didn’t buy this particular one in France (it was actually made by a potter in Oregon who sells his beautiful work on Etsy. Mossyrock Pottery — check it out!), but the concept is French. Look at the link to see how it works. Very cool!

This was the response we received when we asked a French friend how to determine what was a good wine or not. He had once taken a course on wine and at the end of all the tasting, sniffing, and studying, the instructor gave him those words which he was happy to pass along to us for no charge. Now, to be fair, those are actually champagne bottles in the photo. This was taken during our tour of the cellars at Mercier in the Champagne region of France. But the same concept can be applied to champagne, as well. The idea is that, just because something has or hasn’t won an award doesn’t mean it automatically will or won’t appeal to you. Mr. Gren and I enjoyed wine shopping in France because you could find some really good wines for 3-5€ (at the time we were there, that was about $3.50-6.00). Wine doesn’t have to be expensive to be good; too bad they haven’t figured that out here in the U.S. 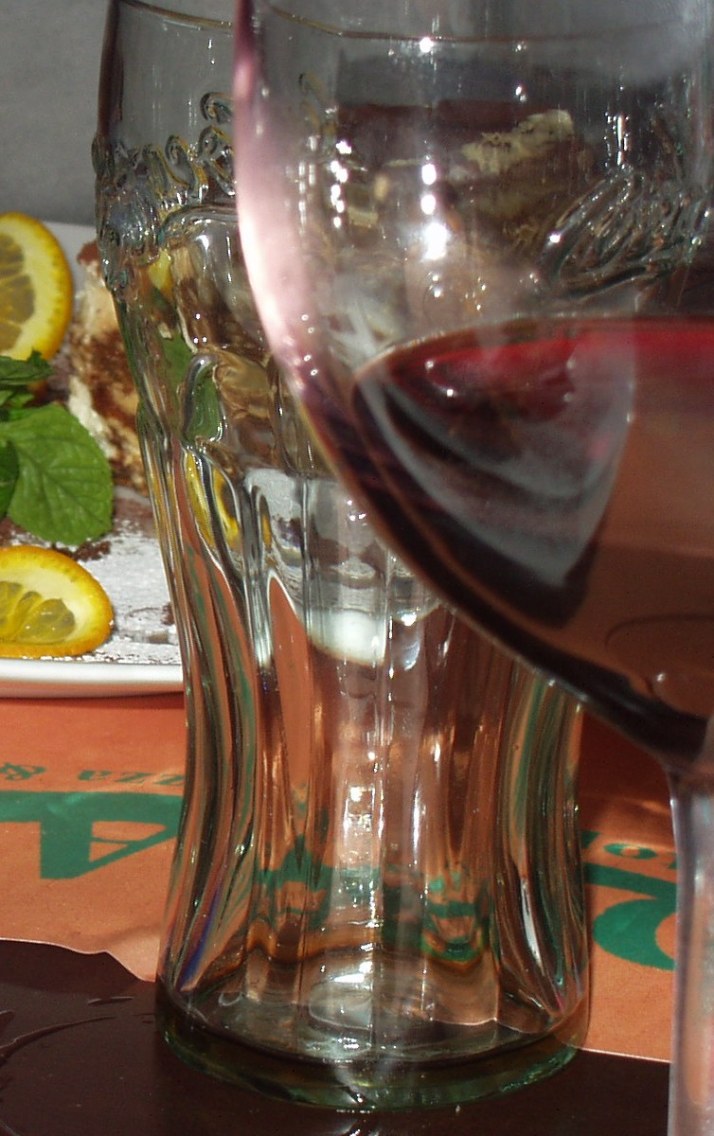 I learned this from my host parent, André (he of the American flag in his cap — see last week’s French Friday if you missed it!). It doesn’t have to be wine, but it should be more substantial than water. Juice or Coke is fine! At the beginning of every meal, the French all “ching-ching” their glasses. To health!